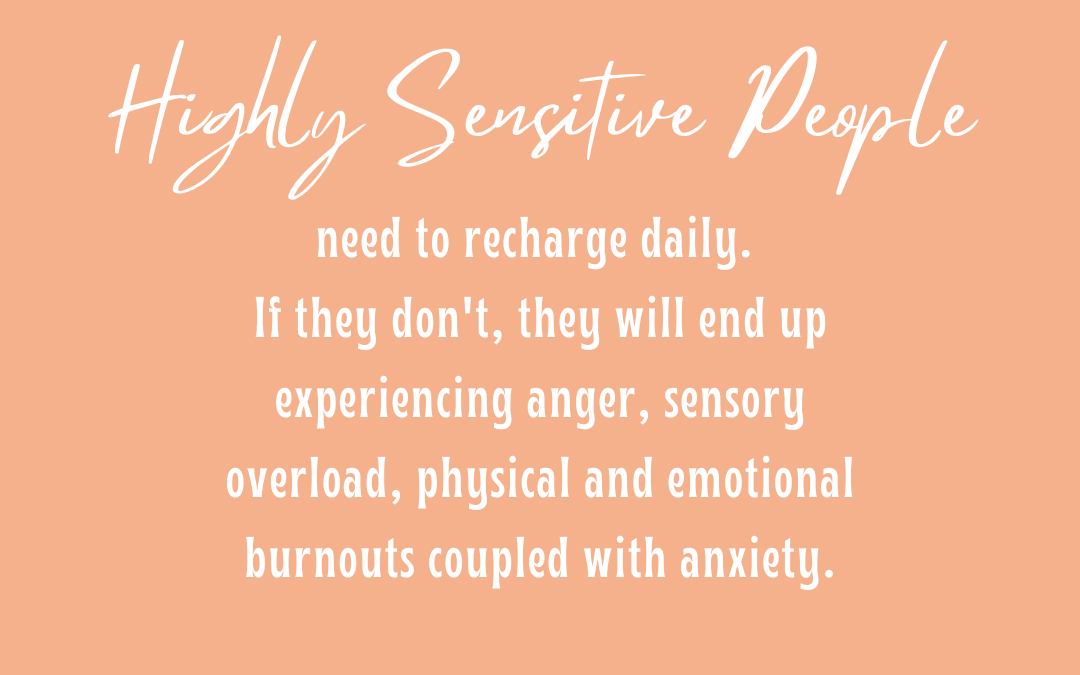 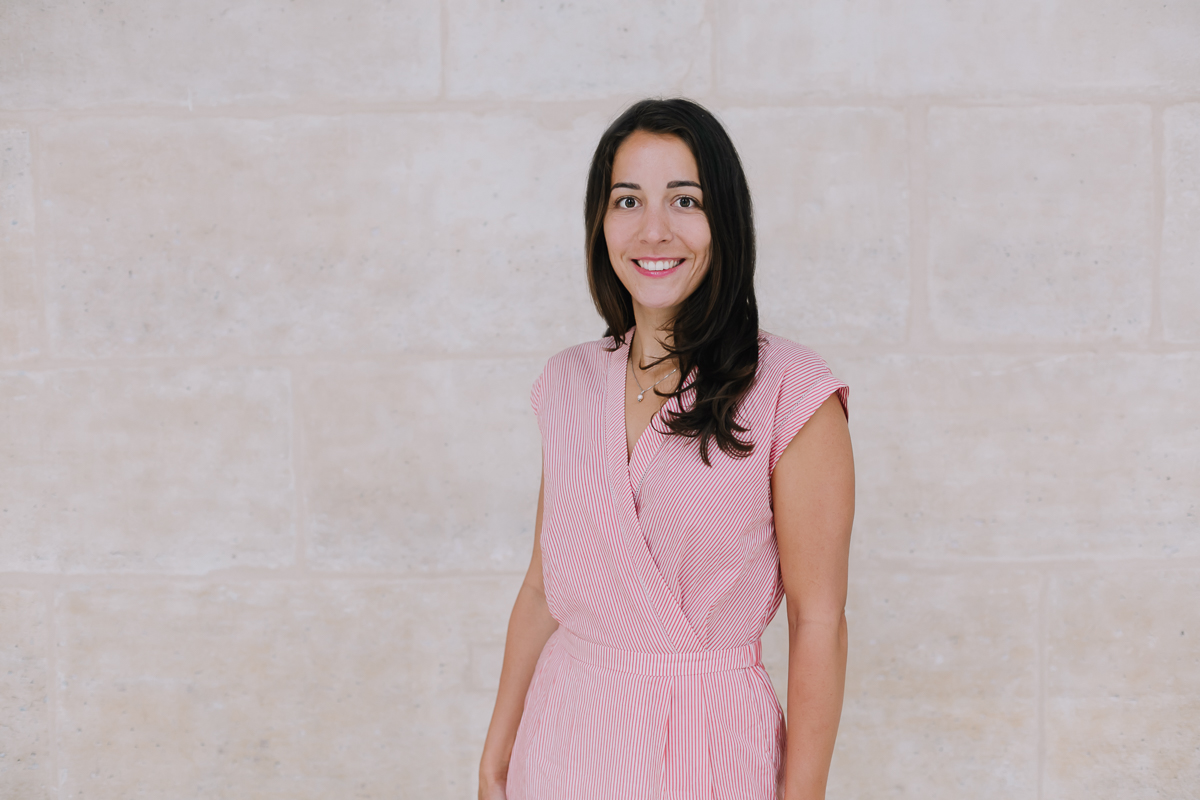 THRIVE Podcast by : Carina Greweling on

#10 Around 15-20% of people in our environment are highly sensitive. It basically means the particularly sensitive perception of sensory impressions and sensations. This can lead to overstimulation and overwhelm in our fast, loud, and highly outward-facing world. Ayurveda can be a valuable support for highly sensitive people in order to strengthen themselves from within and to stay in balance.

In this interview Rose Carol shares her recommendations on this topic and why Ayurveda is wonderfully suited for highly sensitive people to accept themselves better and to get out of the possible overload.

Tune in and discover: 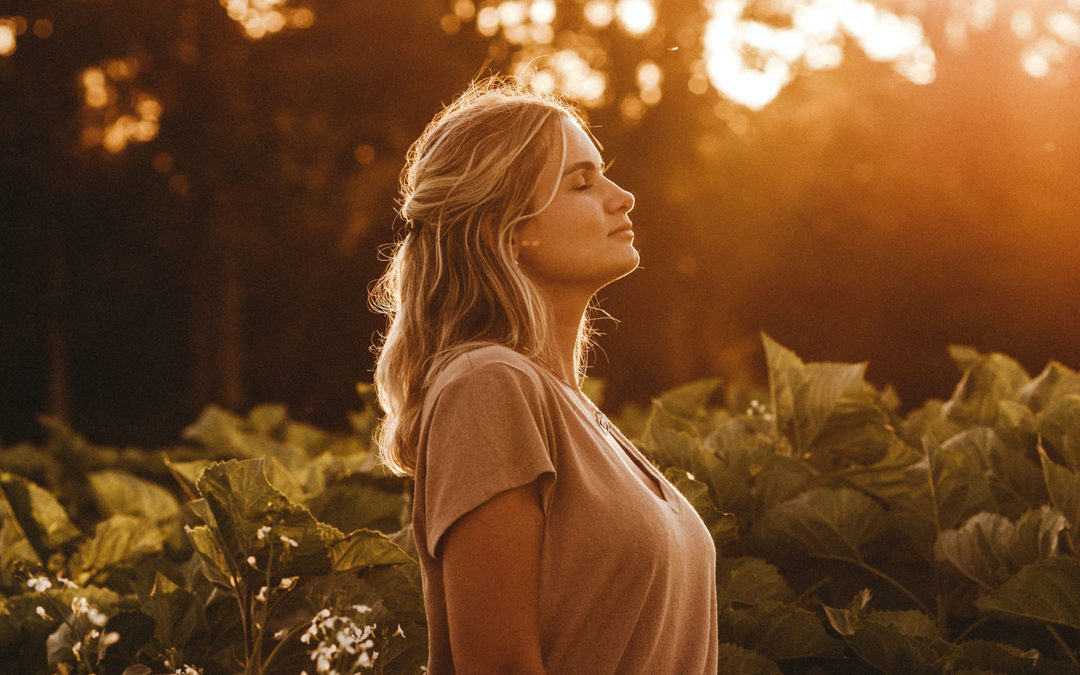 High Sensitivity: How Ayurveda can gently help you

Highly Sensitive Person (HSP): What is behind it?

Are you just sensitive or highly sensitive? Do you perceive sensory stimuli and emotions much more than others? Do you experience your environment as too loud, too bright, too hectic, too many impressions and too strong smells? Do you sometimes prefer to hide or withdraw into your cocoon?

Highly sensitive people react more strongly to stimuli than other people, they perceive them more intensively and therefore need more time to process them.

Neurobiological studies show that in highly sensitive people, the areas in the brain where sensory information is processed are more active than normal. You can think of it as a kind of data overload pouring into the brain without interruption. That means, the “upstream filter” works differently and less selectively with highly sensitive people. As a result, the increased receptivity to internal and external stimuli sometimes causes sensory overload and earlier exhaustion. Furthermore, the environment and its stimuli are not only perceived more deeply, but also stored in a wider range.

What is high sensitivity?

The term high sensitivity comes from the American psychology professor Elaine Aron. She estimates that this applies to 15-20% of people, but to widely varying degrees. Some only perceive smells particularly intensively, others visual stimuli or noises. In the more pronounced frame, there are fewer people.

They also perceive feelings more strongly, their own as well as those of those around them. Some are unable to differentiate whose feelings they feel so intensely, their own or those of others. Furthermore, they almost often look “behind the scenes”, have thinner skin and intense intuition, sense subliminal conflicts in their surroundings. In addition to that, they often have the impression of being different, they were often the dreamers when they were children and also later, absorbing more and thinking and feeling more.

Highly sensitive people have a particularly rich inner world, their talents include pronounced creativity, a sense of aesthetics, great empathy and differentiated and comprehensive thinking.

In Ayurveda we speak of the three vital energies Vata, Pitta and Kapha, which are very different in each of us (our constitution). In highly sensitive people, the Vata dosha dominates, which is made up of the subtle elements ether (space) and air. Highly sensitive people have a high proportion of Vata, especially in the mental and spiritual aspects of their constitution. Often also on a physical level, they are naturally delicate and sensitive personality types, which are characterized by a slim physique, dry skin and artistic and sensitive abilities. However, the physical appearance can vary.

Dominated by the air and ether elements, Vata represents the principle of movement, characterized by a multifaceted personality with many different interests, talents and a pronounced sense of perception. Typical mental Vata traits are indecisiveness, a strong imagination, changing preferences, anxious and worried with many circling thoughts. Vata personalities are prone to mental and psychosomatic illnesses, problems with the musculoskeletal system, digestive problems, states of exhaustion, sleep disorders and tinnitus.

The sensitive Vata Dosha can already be influenced by small influences such as noise, smells and visual stimuli. This also means that highly sensitive people, i.e. people with a very high proportion of Vata, suffer particularly from our increasingly overstimulated Vata environment and society and the lifestyle that goes with it. Because this, together with our environment and working world, contributes to an imbalance of the Vata Dosha: Enormous speed, sensory overstimulation, stress, travel, strong insecurity (economic, professional, personal), etc. aggravate Vata. If the “daily battery” is used up, the life energy is tapped, which leads to health problems.

How to ground and nourish yourself with Ayurveda

And ultimately listen to your own distinct intuition in order to be able to live your own strength! Check out my online group program for women HORMONE THRIVE that is highly Vata pacifying or book a 1-1 session with me to adjust your daily routine and lifestyle to feel calm, grounded and centered.

What my clients say about me

Get your Free 7-day Course

Ayurvedic Wisdom for a

You have successfully signed up!

Yes, I agree with my email being stored and used to receive newsletters and notifications.